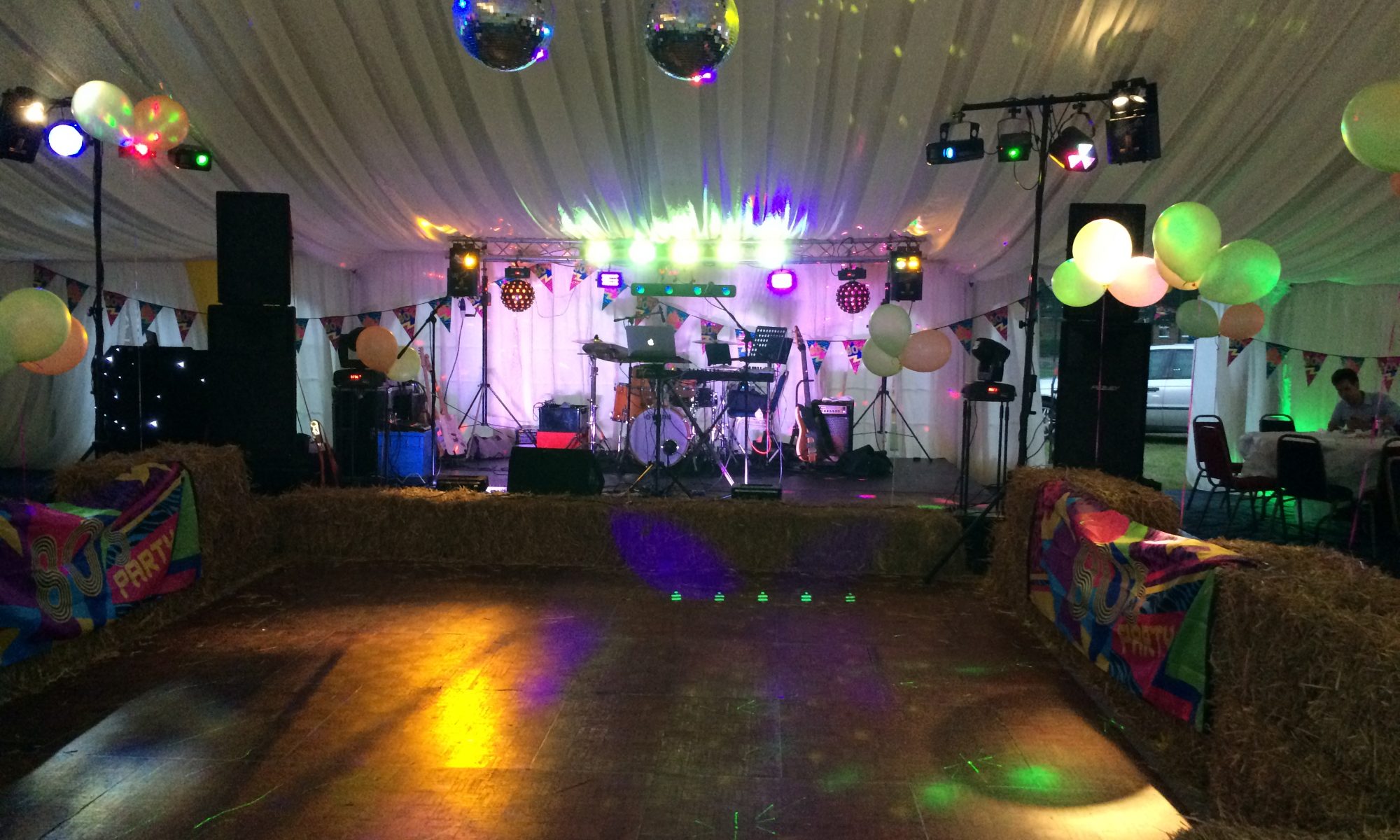 Being ex forces myself I understand a lot of the formalities involved with the formal functions held at military events in the United Kingdom.

I have had the pleasure of working for many regiments including

Providing predominantly just the evening’s entertainment in the form of a disco but more and more we find that we are organising all the entertainment for the evening or day to make sure that everything runs smoothly and with Military precision.

We recently worked on a Battle of Britain event for the RAF detachment at MOD Corsham.